Title: Beyond Cyber-Physical Era: What's Next? 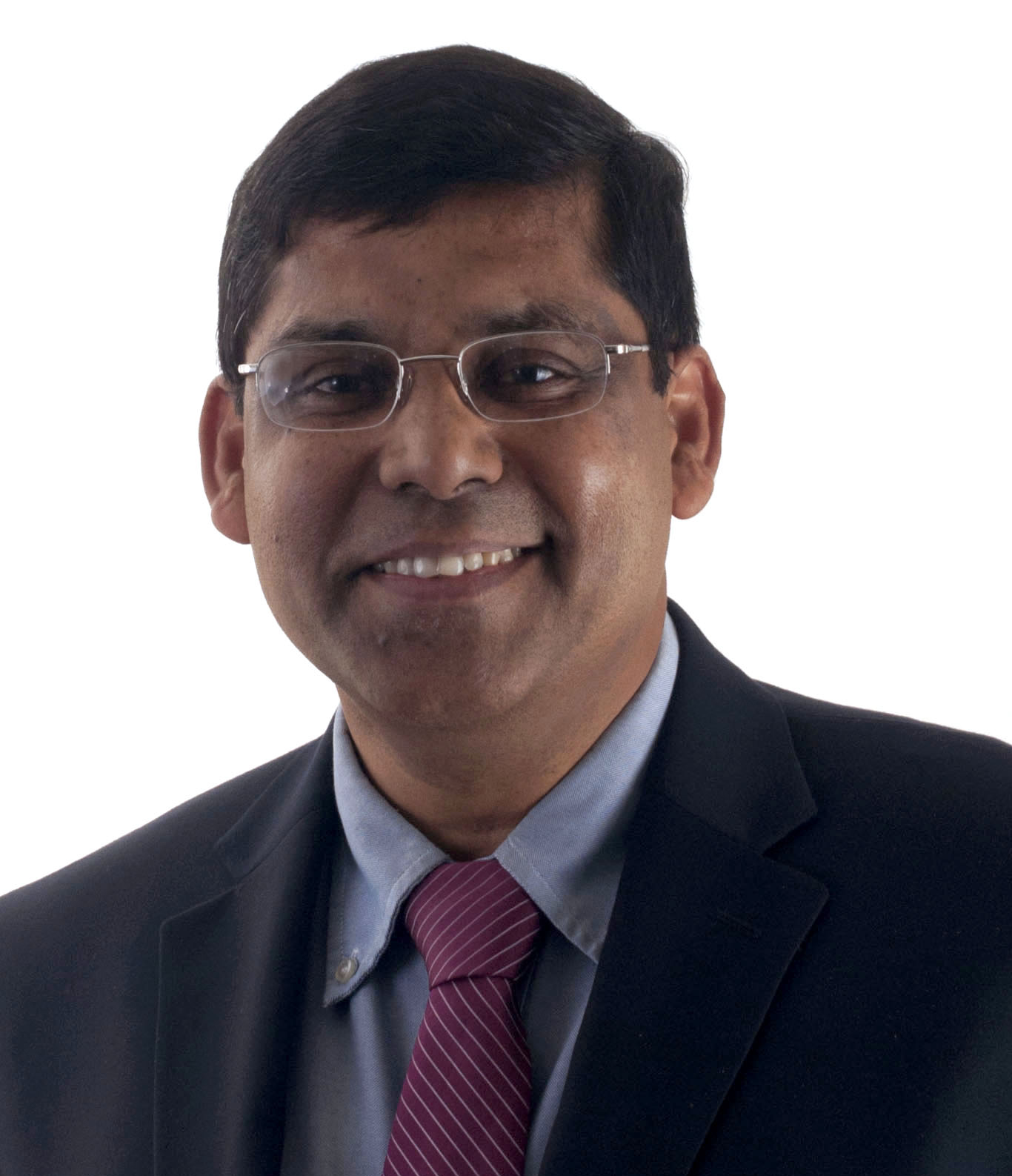 We live in an era of “Internet of Things” where our physical and personal environments are becoming increasingly smarter as they are immersed with sensing, networking, computing and communication capabilities. The availability of rich mobile devices like smartphones and wireless sensors have also empowered humans as an integral part of cyber-physical systems. This synergy has led to cyber-physical-social convergence exhibiting complex interactions, interdependencies and adaptations among devices, machines, systems/environments, users, human behavior, and social dynamics. In such a connected and mobile world, almost everything can act as information source, analyzer and decision maker. This talk will highlight some of the emerging research challenges and opportunities in cyber-physical-social convergence, and then present some novel solutions to tackle them. It will also reflect on a fundamental question: “What’s Next?”

Dr. Sajal K. Das, an IEEE Fellow, is the Chair of Computer Science Department and Daniel St. Clair Endowed Chair in Computer Science at the Missouri University of Science and Technology, Rolla. During 2008-2011, he served the National Science Foundation as a Program Director in the Computer Networks and Systems Division. Prior to 2013 he was a University Distinguished Scholar Professor of Computer Science and Engineering, and founding director of the Center for Research in Wireless Mobility and Networking (CReWMaN) at the University of Texas at Arlington. His research spans theory and practice of wireless and sensor networks, mobile and pervasive computing, participatory sensing, cyber-physical systems and smart environments, distributed and cloud computing, security and privacy, biological and social networks. He has published extensively in this areas with more than 600 research articles in high quality journals and conference proceedings, and 51 book chapters. He coauthored four books – Smart Environments: Technology, Protocols, and Applications (2005); Handbook on Securing Cyber-Physical Critical Infrastructure: Foundations and Challenges (2012); and Mobile Agents in Distributed Computing and Networking (2012), and Principles of Cyber-Physical Systems (2015). His h-index is 66 with more than 17,500 citations according to Google Scholar. Dr. Das holds 5 US patents and received 10 Best Paper Awards in prestigious conferences like ACM MobiCom’99, IEEE PerCom’06, and IEEE SmrtGridComm’12. He is also a recipient of numerous awards for teaching, mentoring and research including the IEEE Computer Society’s Technical Achievement Award (2009) for pioneering contributions to sensor networks and mobile computing, and IEEE Region 5 Outstanding Engineering Educator Award (2008). At UT Arlington, Dr. Das received the Graduate Dean's Award for Excellence in Mentoring Doctoral Students (2011), Lockheed Martin Award for Teaching Excellence (2009), University Academy of Distinguished Scholars Award (2006), University Award for Distinguished Record of Research (2005), College of Engineering Research Excellence Award (2003), and Outstanding Faculty Research Award in Computer Science (2001). Dr. Das serves as the founding Editor-in-Chief of Pervasive and Mobile Computing journal, and as Associate Editor of IEEE Transactions on Mobile Computing, ACM Transactions on Sensor Networks, Journal of Parallel and Distributed Computing, and Journal of Peer to Peer Networking and Applications. He is a co-founder of the IEEE PerCom, WoWMoM, and ICDCN conferences. 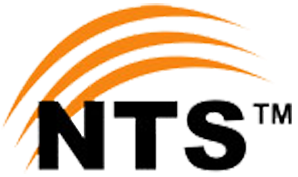